Mr. Samer Al-Tarawneh, Chief Operation Officer at Tebcan, stated that more than one million patients from the Kingdom of Saudi Arabia visited or used the Tebcan website and application during the first six months of this year, in addition to thousands of patients benefited from the service of booking appointments or surgeries with doctors and hospitals in the private sector. Statistics from Google Analytics showed that 43% of patients are from the central region especially the city of Riyadh, 42% from the western region, and 8% from the eastern region. The data also showed that 52% of the service users are male, while the percentage of females was 48%, and 80% of the site's visitors are between the ages of 18 and 44 years.

Al-Tarawneh indicated that Tebcan is working to expand its network in the Kingdom of Saudi Arabia, due to the importance of the Kingdom as a modern medical hub that serves not only its residents, but also some neighboring countries. He stated that Tebcan has a clear plan to market the Kingdom in order to become an important regional destination for medical tourism due to its excellent medical capabilities and distinctive tourist sites, especially in light of the openness and great development of the Saudi tourism product during the last period.

It is noteworthy that Tebcan is a pioneering Saudi-Jordanian company established in 2017 with joint Saudi-Jordanian investment working in the field of digital health and aims to enhance the accessibility and quality of healthcare for patients in the region. Tebcan makes it easier for patients to find the right doctor or the appropriate treatment for their medical conditions utilizing big data and latest technology. The company aims to be the main destination for patients seeking medical services locally or abroad (medical tourism) and to expand its network to Saudi Arabia, Jordan, Egypt, Turkey and a number of other countries in the region. It provides a variety of services including bookings for doctor visits, treatments, telemedicine via video consultations, and other medical services. 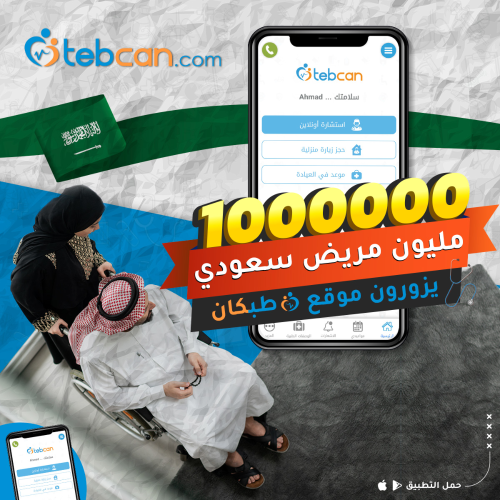 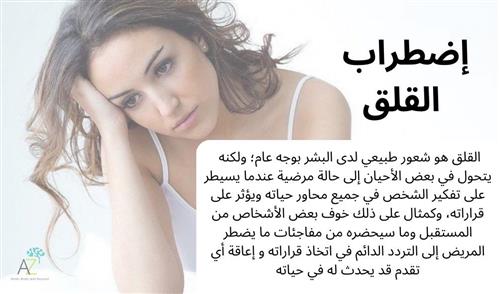 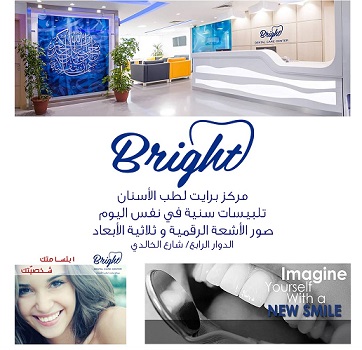